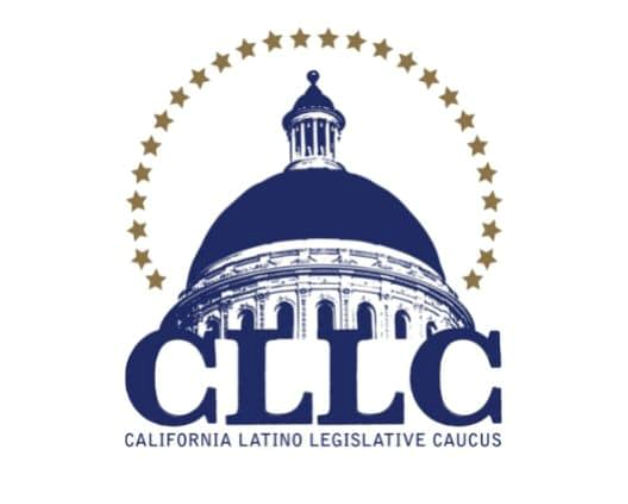 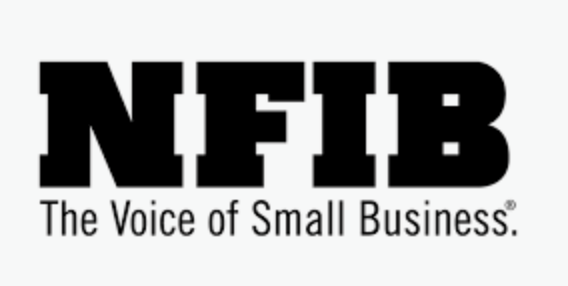 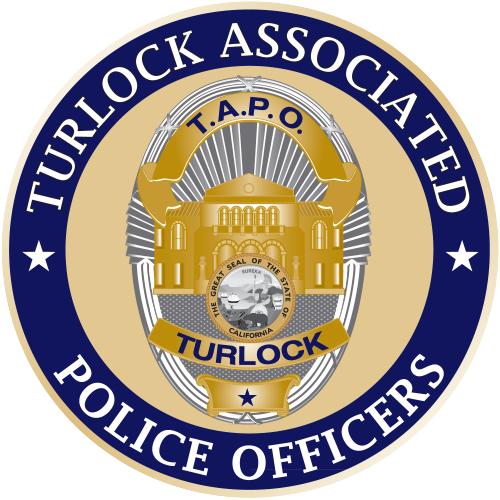 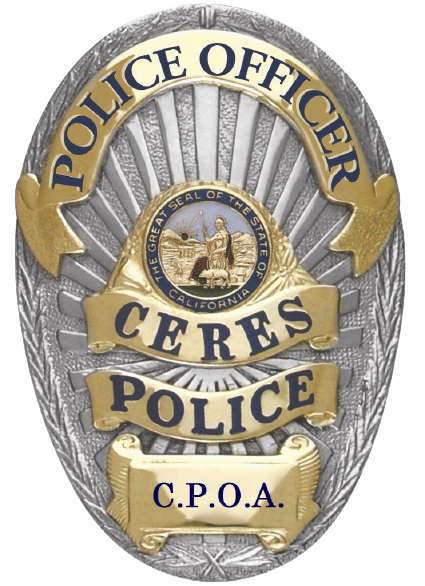 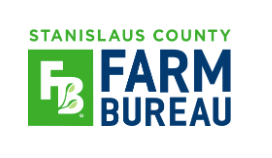 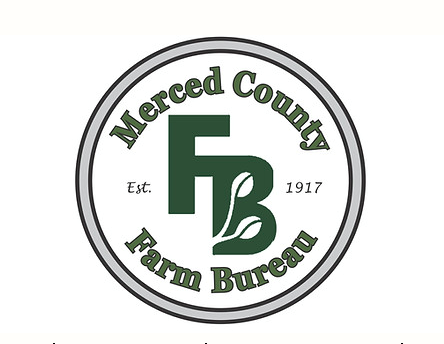 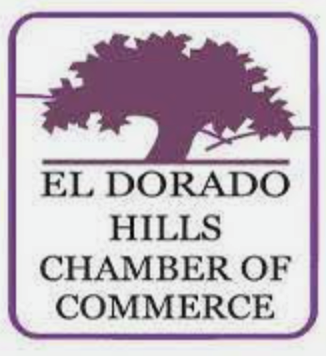 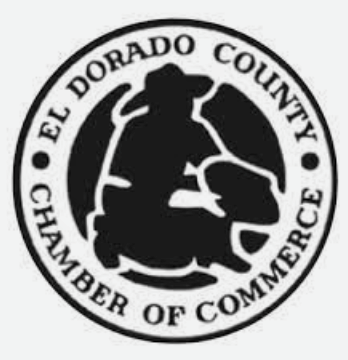 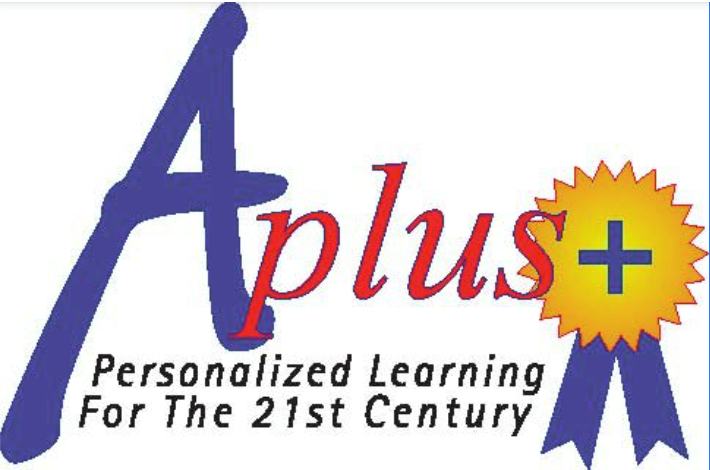 Marie will be a superb Senator. Smart, tough and fair to all. Her unbending independence will be a refreshing addition to the State Legislature. — Assemblymember Jim Cunneen (R-San Jose)
California State Assembly AD24 (former)

Marie is fully invested in each community she represents - She is decisive, passionate, and inquisitive.  Marie will bring positive energy and leadership to District 4. — Vanessa Loque
Realtor

Marie took time out of her busy campaign schedule to come and listen to the needs of a local small farmer. She was very knowledgeable about the issues facing farming in California today. Didn't matter if it was water issues or the cost of doing business in California. Marie listened and is wanting to help get California on a better track. I am proud to endorse Marie because I know she is willing to listen and help everyone in our district have a better life in these tough times that are here and ahead of us. Marie will fight for us. — Robert Hodges
Vice-President at Tsb Ranch, LLC · Denair, Almond grower